Alternatywny świat w The Man in the High Castle – warto? 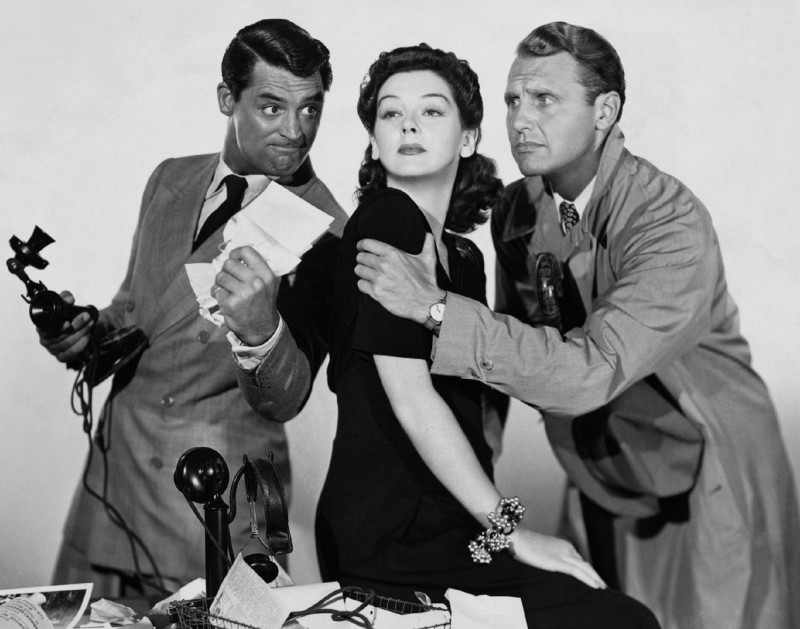 The last series I watched was The Man in the High Castle. The series is based on a book written by Philip K. Dick. This series confirms that Americans are the best in the world at creating entertainment (of all kind). It always amazes me that acting in American production is so great.

Magically, they are always able to cherry-pick great actors who are simultaneously unknown to the bigger audience. The whole story and its execution looks so real – it’s easy to think that you are looking at real events. The plot is set in an alternative reality where the second world war was won by Germans and Japanese. They divided the world between themselves. Obviously, the story takes place in the former USA and Berlin. On one hand we can see struggles of the rebels and on the other hand we can watch inner fights between the invaders. There are many memorable scenes and characters. The story is multifaceted – often shows us that there are not obvious choices, nothing is black or white – everything is in different shades of gray. Almost every action done by the characters can be judged from a different standpoint. The aforementioned ambiguity of choices causes that the story is very deep and nail-biting. Additionally, there are no unnecessary scenes or characters – which are common in other series. Every threat is needed in the story. Thanks to this, it’s easy to feel that the story is well-crafted and deliberate.

From the perspective of Polish audience there are three downsides in the series. Sadly, most nations will see only two of them. Firstly, sometimes the sharp eye of the viewer can encounter events that are quite strange or unlikely. Fortunately, those small mistakes shouldn’t wreck the overall experience of watching The Man in the High Castle. The second thing is much bigger. In the series we can see a lot of cruelty committed by Japanese and Germans, who are called Nazis throughout the whole story – maybe it’s because of the alternative history, in our world we call them Germans, though. They kill innocent people, shot them on a crowded street, torture suspects in a horrific way, etc. The residents of occupied areas are scared to death, everyone has a friend or a family member who was murdered and probably buried in a mass grave. Living in that world is a nightmare. But that is just a fiction. What’s horrific is that such events occurred during the second world war in Poland, but that is a little-known fact in the world.  What’s worse, it doesn’t look as that is going to change. Every country that makes series tries to show its own nation in a good light. That’s natural and logical. If one country produces a lot of them and the other one doesn’t – that’s a problem. Furthermore, English speaking countries have an advantage from the beginning. It’s hard for non-English series to become popular outside the country of origin. In Poland we had better forget about showing our sad history to the world, the latest child of Polish public television shows that at this moment we are unable to produce a series for export (https://www.youtube.com/watch?v=GXTLTSY05y8&t=1s). The last thing is inconsistency in the language used by characters. Once two Japanese are talking with each other using Japanese, another time the same characters are using English. It’s quite strange, not very important, though.

I would recommend this series to anyone who likes memorable characters, good plot, fiction and fast action. Surely, watching the series is not a waste of time. It’s a great fun and can cause profound thinking in the viewer. Props and costumes are also great and made with a meticulous precision, they look very plausible.